Çift Geyik Karaca was founded in Bandırma in 1917. It  began manufacturing in İstanbul in 1949 as Karaca Örme Sanayi and in 1961 it went down in history as the first Turkish textile brand which was exported to abroad.

In 1965’s Karaca became one of the company which exported trade to 36 countries in 5 continents and had high brand awareness. In 1998 it was come in with Tekfen Holding, in 2005 it joined to Narin Group family and took important steps about being brand again.

Çift Geyik Karaca began growning again in a short time within Narin Group which has being manufactured knitwear by 100% Turkish capital from 1993 to today and exported trade to a lot of country in Europe and Middle East since 1998. It intends to have 100 stores in 2017, on the 100. Company anniversary.

Karaca believes in that people form the basis of respect in itself, then keeps them in the forefront. It works for presenting the highest quality in the most reliable way to customers.  According to Karaca, presenting  the product in high quality by excellent service is a sign and a brand identity.

Karaca, which keeps  abreast of changes not departing from the classics and lets people create their fashion, is on the way of becoming a globally competitive  brand.

Today, Çift Geyik Karaca takes pride in having 300.000 units production capacity and using 100% Italian worsted in its products so that it meets fashion addicts’ needs. 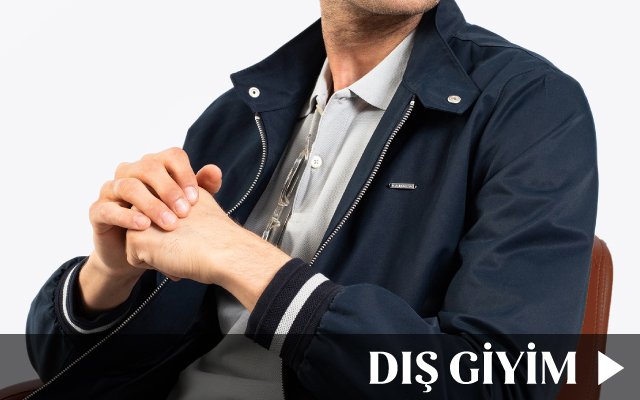 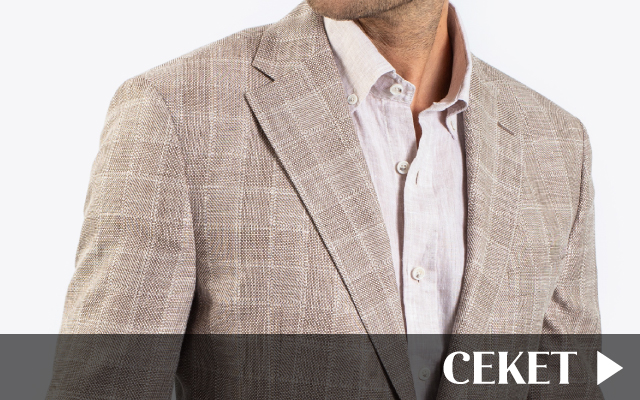 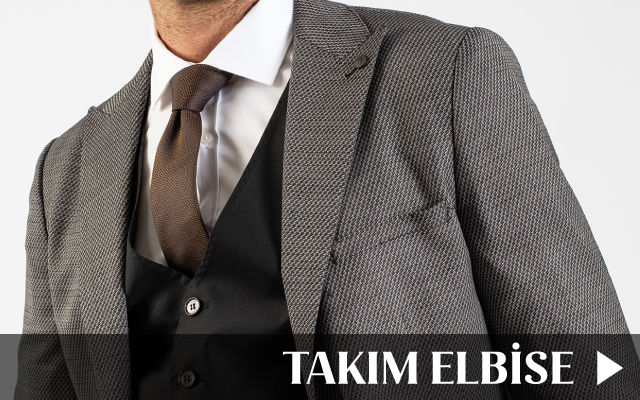